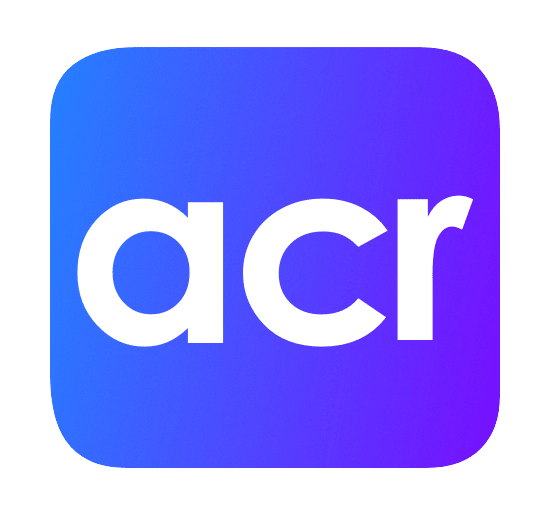 The Internal Revenue Service has begun sending letters to more than 10,000 cryptocurrency holders, warning they may have broken federal tax laws. According to the Wall Street Journal, the agency wasn’t specific about the possible violations it was reviewing, but those who hold digital currencies could be subject to a variety of taxes, especially on capital gains.

The agency expects its mailing to be completed by the end of August. Three variations of the letter are being sent, depending on the information the IRS has about the recipient.

The IRS letters come as bitcoin, the world’s most popular cryptocurrency, has ridden a new wave of optimism in recent months. In mid-July, bitcoin topped $12,000, more than three times its value at the end of 2018. Investors, speculators and Facebook Inc. have extolled the potential of digital currencies.

At the same time, use by drug dealers and other nefarious actors has marred its reputation. The IRS has expressed worries about the ability of digital currencies to promote tax evasion.

An IRS spokesman declined to say how it learned about the targeted cryptocurrency holders and their transactions.
One possible source is information provided to the agency by cryptocurrency exchange Coinbase. In mid-March of 2018, Coinbase provided data—under a federal-court order—on about 13,000 accounts as requested by the IRS.

Coinbase turned over data on customers who bought, sold, sent or received digital currency worth $20,000 or more between 2013 and 2015.
The data included the customer’s name, taxpayer identification number, birth date and address, plus account statements and the names of counterparties.

“In terms of the actual people who have crypto capital gains, most of them are not prepared because they have not been filing crypto taxes based on conversations with thousands of our users” said Chandan Lodha, chief executive and co-founder of CoinTracker, a digital-currency tax software company.

Mr. Lodha said that many cryptocurrency exchanges weren’t built to provide users with transaction histories. Without such histories, investors would have had to keep track of their transactions by hand.

“This is a problem that people should have been paying attention to for a long time,” he said.

The sternest version of the letter, released Friday, asks recipients who believe they have followed the law to sign a statement declaring, under penalty of perjury, that they are in compliance with tax laws.

It also says the recipient should understand the IRS may be in touch with them.

The two other versions of the letter are less threatening. The mildest warns that the recipient “may not know the requirements for reporting transactions involving virtual currency” and then details them.

Tax professionals warned that the letters shouldn’t be ignored.

They say it is usually far better, and less expensive in the end, to go to the IRS and attempt to rectify past mistakes. By sending the letters, the agency put people on notice that they are already in its sights.

Jimmy Song, a cryptocurrency investor who teaches a course on bitcoin at the University of Texas at Austin, said he heard rumblings about a potential crackdown on Twitter this week.

The new enforcement “doesn’t feel good,” Mr. Song said. “It seems like an intrusive way to get people to pay and I personally don’t like it because I’m a libertarian and many people who own this are.”

According to an IRS spokesman, there is no explicit requirement that many cryptocurrency sales be reported to the agency by third parties. Sales of stock shares must generally be reported on Form 1099-B to the IRS by the brokerage firm.

Among the possible taxes: If an investor sells a cryptocurrency after holding it longer than a year, the profits are typically long-term capital gains.

In general, the IRS has until three years after a return’s due date to assess a deficiency, but that limit expands to six years if income is understated by more than 25%.

There are many exceptions, however. For example, the statute of limitations doesn’t start to run until a tax return is filed, and there is no time limit to bring civil fraud charges.

When it comes to preparing tax returns involving cryptocurrencies, Darren Neuschwander, a certified public accountant, said many tax preparers are frustrated because the IRS has long promised new guidance on cryptocurrencies that it hasn’t yet released.

“It’s ironic that the IRS is issuing these letters because we’re still waiting to know more rules,” he said.